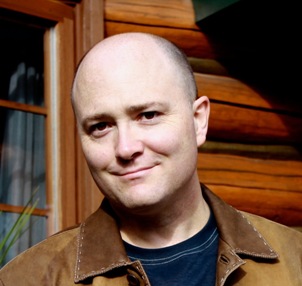 He is the founder and Editor of Libertarian Papers, Director of the Center for the Study of Innovative Freedom (C4SIF), and General Counsel for Applied Optoelectronics, Inc. He is a former partner with Duane Morris LLP and was adjunct law professor at South Texas College of Law, and is currently a senior fellow at the Ludwig von Mises Institute.

Kinsella has published numerous articles and books on IP law, international law, and the application of libertarian principles to legal topics. He received an LL.M. in international business law from King’s College London, a JD from the Paul M. Hebert Law Center at LSU, and B.S. and M.S. in electrical engineering degrees also from LSU.

Kinsella's libertarian articles have appeared in journals such as The Freeman, The Journal of Libertarian Studies, Reason Papers, the Quarterly Journal of Austrian Economics, LewRockwell.com, and Mises.org.